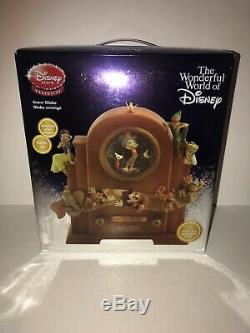 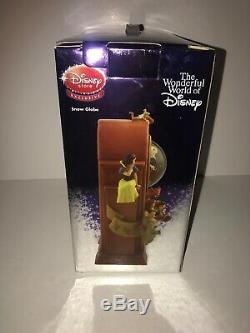 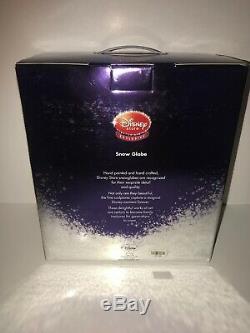 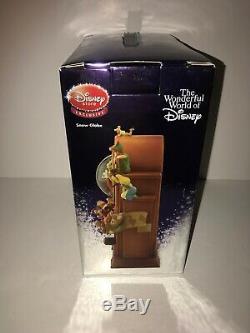 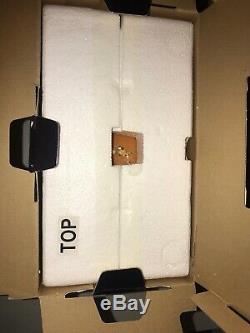 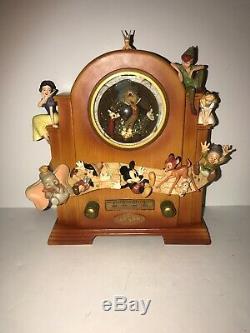 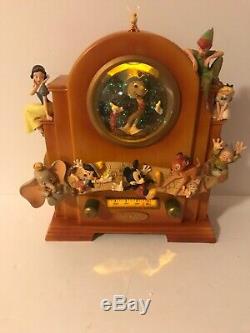 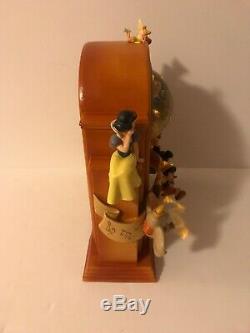 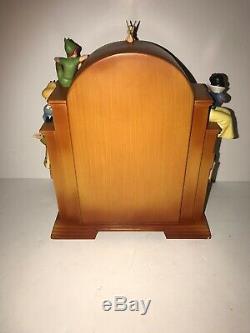 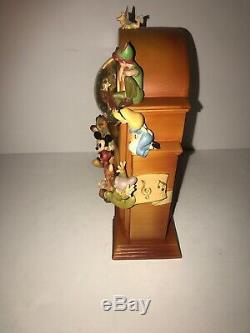 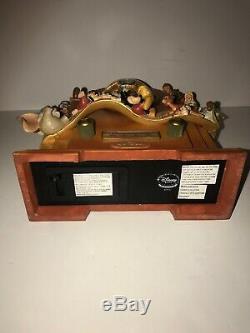 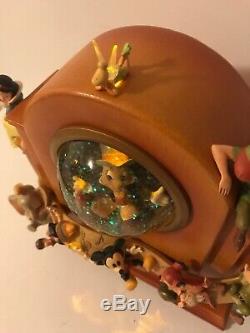 This is an amazing snow globe! It has music, lights up, and has an automatic blower! It has since been retired and is a disney store exclusive from the early 2000s! Still brand new in the box with original styrofoam and packaging. It is a RARE AND RETIRED SNOW GLOBE!

If you google this there is very little information other than collectors posting youtube videos and writing about it on forums. It is made to look like an old radio! The two dials enhance the snow globe! The knob on the left lights up the globe portion and projects the snowy effect while the right knob plays the song, When You Wish Upon A Star! In addition to that, the radio stations read 1928 (the year Mickey Mouse was created), 1937 (the release of Snow White and the Seven Dwarfs), 1940 (the year Pinocchio was released), and 1953 (Peter Pan's release year)!

Not a bad way to find a tune! I opened it and put in batteries to take photos for you! Disney Exclusive musical snow globe Jimminy Cricket "when you wish upon a star".